When In The Shower 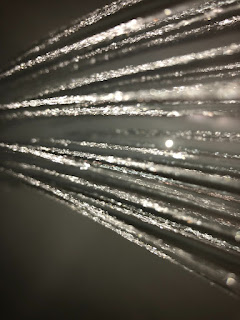 A clock in the shower has been done and it helps those people who dose off early in the morning, or those who just like to travel in their own thoughts. We often forget that we’ve finished washing ourselves, and the water is just pouring down wastefully. It’s a meditative state of mind, a place where our mind wonders while it wanders.

It’s said that it’s one of the last places we have where we are not connected. This leads to our minds being able to drift off. During the day, these moments can almost be classified as being bored, or waiting, and it’s not as though they happen frequently. But in the shower, it’s the perfect space for new ideas, and new ways of putting two or more concepts together to find something completely new (This is creativity).
The idea I have is to create a clock with a recorder. If you want to record your idea, you must be able to press a button, and for it to record what you have to say, and sync it with an app on your phone or desktop. This means that no idea can ever escape, or feel not worthy of being analysed or criticised.
So yes, you will be connected in the shower now, but it’s only for sharing, and not consuming. It’s for you to get your ideas out there instead of feeding off other people’s ideas.
A lot of ideas can be captured this way.
Photo by Gracia Solenyanu on Unsplash 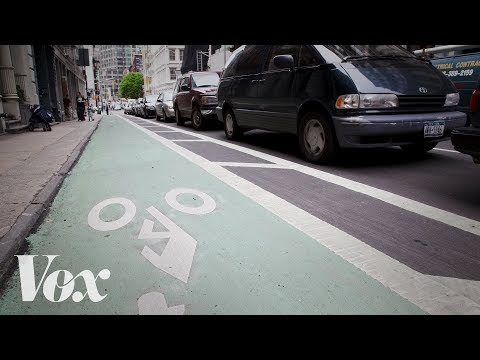 New York has invested in their bike lanes. Paris has also started implementing the bike lane initiative and the city is surely better for it. Here is a video to describe what the benefits are. It’s surely more than just fitness and endorphin  release, it’s a living city, whose veins are opened up and get’s the energy to where it needs to be. Watch it. Now. 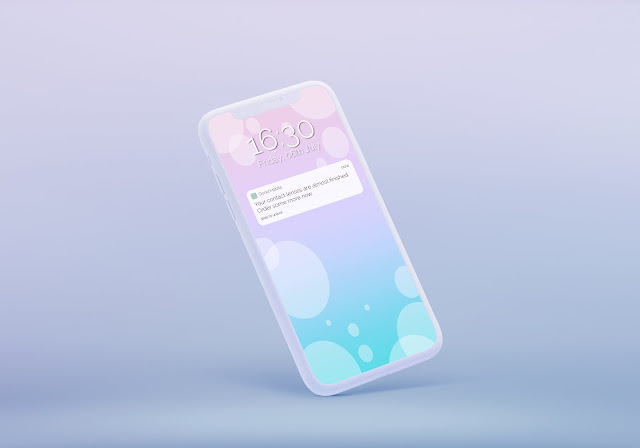 It’s not necessary to run out of any medication, contact lenses, toothpaste or milk in the fridge. The basics should be covered by an automated system. It can even have some AI included. It can range from pharmacies, to optometrists and your local grocery store. Below are some examples and scenarios of where there is currently a need for automation. Example 1: Your Contacts A client comes to buy contact lenses at his local optometrist. The optometrist knows how many the client is buying, and in how many days the contact lenses will last. It will be good to set a reminder to contact the person before-hand. What would be even better is if when the client has 7 days remaining of the current batch of lenses, they get a notification about it on a dedicated app. The person could order and pay for the next batch of contact lenses, and it could ship to the client directly. It’s much better maintaining existing clients than to search for new ones. If you can maintain clients in a way